I have photographed you several times over the past years. Every time the ‘rules’ get progressively worse for the accredited photographers. Tonight you took the piss. ‘Front of House’ (FOH) usually means we’re in the mixing desk area, get some elevation above the crowd and can at least produce some acceptable images with the gear we’ve often invested several $1,000’s in. Many of us get paid nothing to do this, in fact it costs us our time, transport and energy. We do it because we want to take great pictures of great artists and share them with the fans. Sometimes we even take OK pictures, at least we are told that by the fans and even by the musicians too.

Tonight, we had to stand outside of the mixing desk area. With the crowd. Yes, you’re not the only ones to do this, it is a trend especially with North American artists. But I guess you don’t care much about how we get treated. Fair enough. But maybe you should just not have us there to photograph?

We had to sign a ‘contract’ which is also a big trend with N. American artists. It was pretty pointless, your ‘rights-grab’ is not going to yield any photos that you may want to use anyway. So why bother?

Next time you’re in town, I will not be asking for accreditation. There are plenty of other bands that appear to appreciate good images of themselves, and treat the photographers with respect.

Thank you for reading.

p.s. Some of these photos are from the big video screens as trying to take ‘real’ photos of you was useless. Can you tell?

p.p.s. Maybe you should also apologise to the poor promotion team who also work very hard to put on the show? They are the ‘messenger’ when it comes to placing us for photos, and I feel very sorry for them when they have to put us somewhere they know is completely unacceptable from a professional point of view. We know it is not their fault. It is yours. 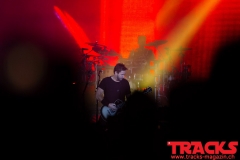 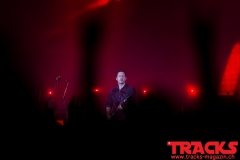 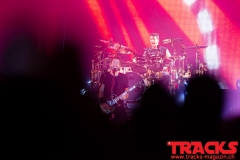 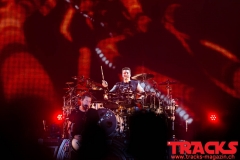 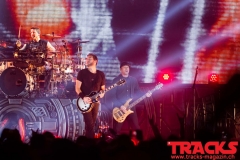 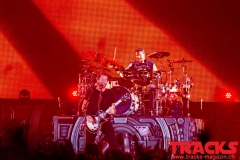 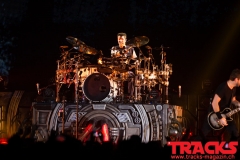 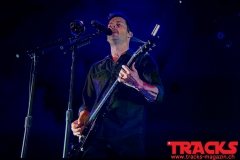 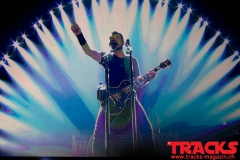 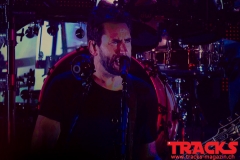 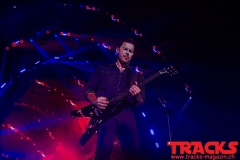 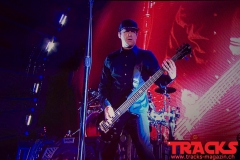 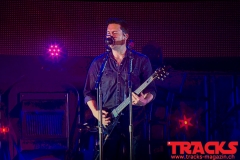 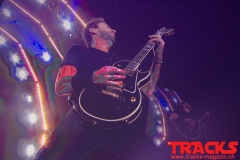 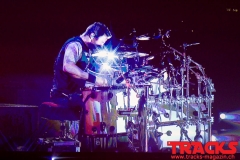 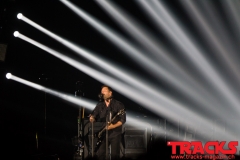 18
Google AdSense 004 468×60
About Ian 301 Articles
Photographer based in Switzerland specializing in live music since 2008. Longtime TRACKS Webmaster and now co-responsible for TRACKS online together with Laurent.