Joe Bonamassa delivered a flawless performance once again in a pretty much sold out, but shortened Hallenstadion. A number of covers, including a very interesting and clever take on Tea for One/I Can’t Quit you Babe Led Zep/Willie Dixon number, were played, along side a few old favourites (Sloe Gin, Mountain Time, Last Kiss). Joe manages to take the volume right down in a few cases and the audience remains quietly spellbound until he blasts them with the loudest chords (e.g. Woke Up Dreaming).

Introducing the very accomplished band, Joe was a not so happy at the confetti left by the previous night’s Hallenstadion occupants (no idea who that was!) and this was a theme throughout the rest of the gig with them throwing a few pieces around. Also, he quipped about the cost of a meal in Zurich, suggesting his bandmates had to re-mortgage their houses for a “CHF 75 Big Mac!”

I don’t think anyone went away without a big smile and satisfaction they witnessed, again, one of the blues guitar greats of our modern times. 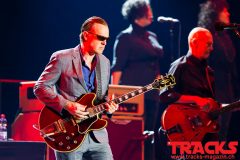 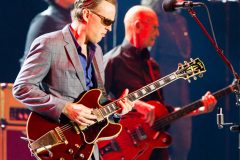 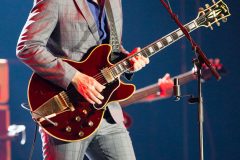 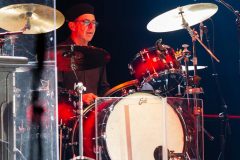 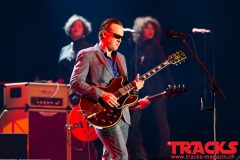 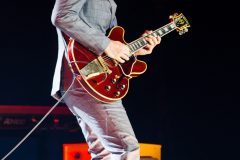 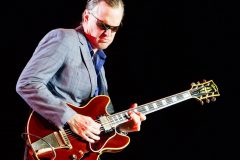 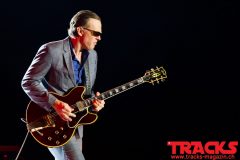 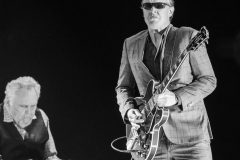 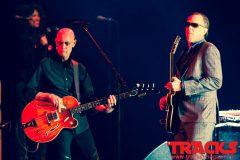 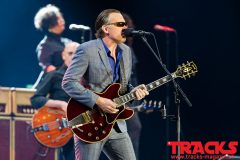 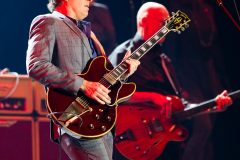 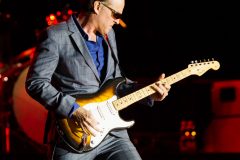 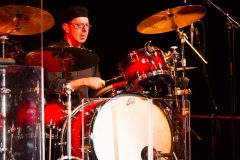 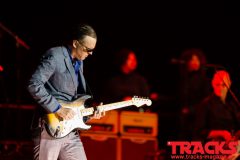 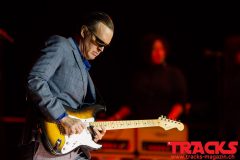 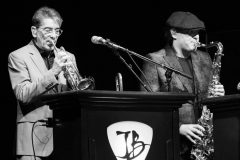 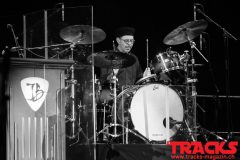 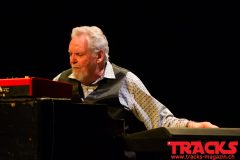 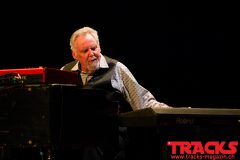 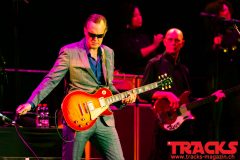 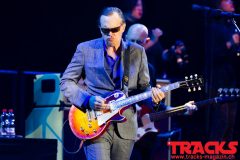 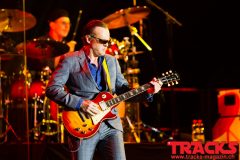 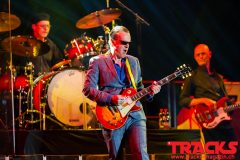 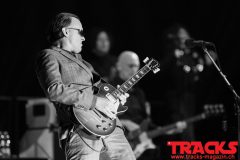 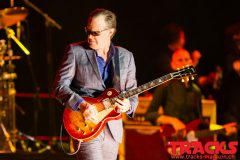 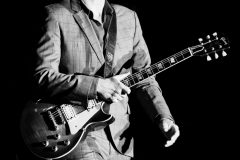 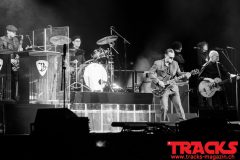 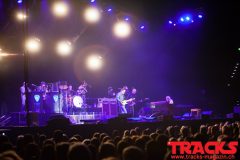 18
Google AdSense 004 468×60
About Ian 290 Articles
Photographer based in Switzerland specializing in live music since 2008. Longtime TRACKS Webmaster and now co-responsible for TRACKS online together with Laurent.